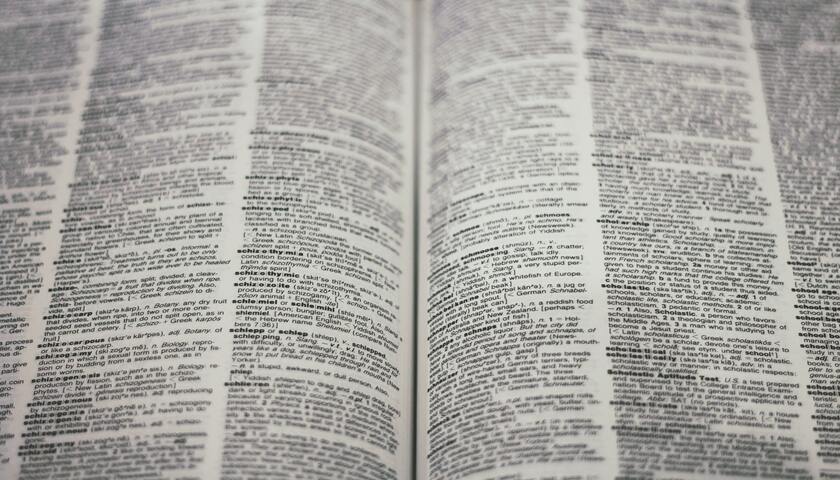 Successfully translating between two languages requires attention to the nuances of each language, such as the subtle cultural differences that exist between both. This is especially so for two vastly different languages such as English and Chinese.

If done well, it can help businesses expand and reach a larger audience with their content and ads, allowing them to market to new customer segments that they previously could not reach due to language barriers, leading to more people knowing about the business, and more potential customers.

However, translating between English and Chinese while maintaining a coherent brand message across both cultures is far from easy, and translation mistakes can cause businesses to be mocked, which might lead to a bad reputation or even cost the company significant profits and revenue.

Take Pepsi for example. In its attempt to capture a larger share of the Chinese market and compete with Coca-Cola in China, it launched a marketing campaign with the slogan “跟百事恢复你地先辈”, which was meant to be a translation of its original English slogan “Come alive with the Pepsi generation”. However, what the translated slogan really meant was “Pepsi brings your ancestors back to life”. This happened in the 1960s, but today, Pepsi is still associated with this massive translation blunder.

Here are some examples of common translation mistakes to avoid when translating from English to Chinese.

Firstly, placing time and location or action in the wrong positions within a sentence. For example, an English sentence “I am going to the beach tomorrow afternoon” if translated to Chinese directly, would be “我去沙滩明天下午“. In this case, even though it might correctly convey the message of the sentence, it does not mean it is entirely accurate. In English, time is placed after the location / action, so in the above sentence, the time “tomorrow afternoon” is placed behind the action “going to the beach”. However, in Chinese, time is usually written before the location/action in sentences. For this sentence, a more accurate translation would instead be “明天下午我去沙滩”, or “Tomorrow afternoon, I am going to the beach”, which is also a perfectly fine English sentence.

Secondly, another common mistake is getting the time sequence wrong. For example, an English sentence “See you at 10 pm next Wednesday night”. In Chinese sentences, the sequence of time moves from “big” to “small”, so year comes before month, month comes before week, week comes before day, and so on. Also, not to forget that time should be placed before location/action, so the more accurate translation of the above sentence would be “下个星期三晚上十点钟见“ or “Next Wednesday at night 10 pm see you”.

As demonstrated above, there is no hard and fast rule to translate between different languages like English and Chinese, because sometimes a direct translation might work and sometimes it might not, especially when both languages are vastly different and do not share common roots. At the end of the day, it might be better to leave your business’ translation needs to professionals who are native speakers of both languages since they will likely have a better understanding of the language nuances involved. 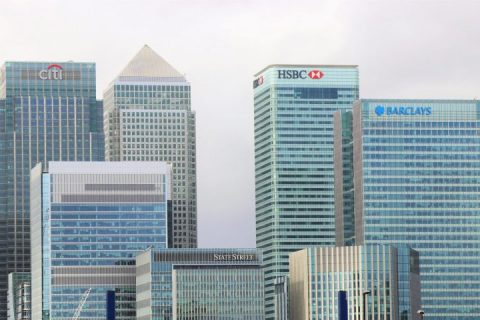 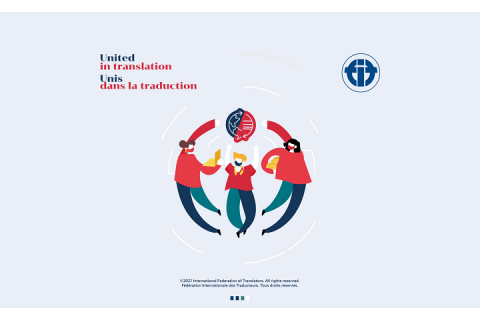 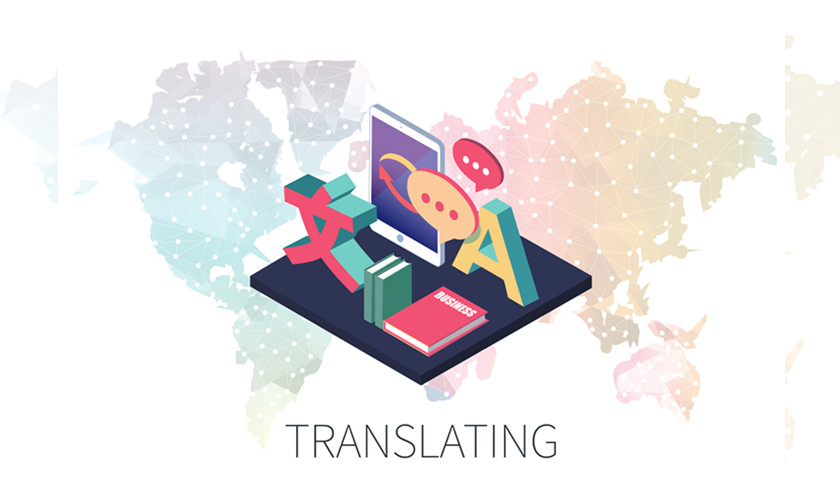 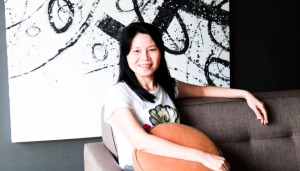