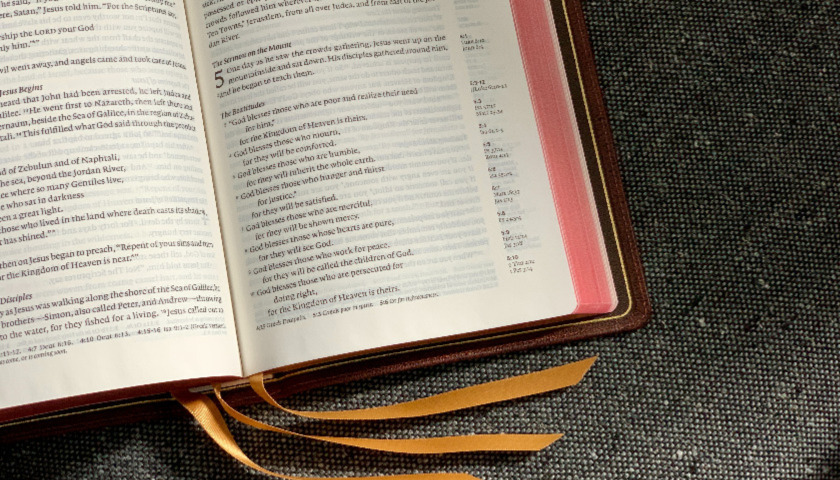 Chinese and English are the top two most commonly used languages in the world. They have a rich history that spans thousands of years. The two languages share some similarities but also have defining features that make them unique. In order to capture these differences during translation, an experienced translator would be needed. Let us now compare these two languages and understand what makes it so hard to translate between them.

Both Chinese and English grammar share some similarities. One of which is a simple sentence structure that consists of a subject, predicate and object. For example, in Chinese 我(wo) 去(qu) 厕(ce) 所(suo) which directly translates to “I go toilet” in English. In this way, some sentences can be directly translated between the two languages.

Another difference is that English focuses on structure whereas Chinese focuses on meaning. When there is a long English sentence, we usually focus more on the grammatical structure. Chinese long sentences, on the other hand, pay closer attention to punctuation and make sure the readers understand the meaning of the sentence.

The third main difference is that the Chinese language contains many short four-character expressions that make an expression more meaningful and impactful. Below are some examples:

These differences make it hard to capture the nuances in meaning whilst translating. If we were to make use of machine translations as our translators, many times, the meaning of these sentences would be translated to their literal meaning. The vibrancy and purpose of the sentence or expression might be lost in the process. Therefore, there is a great need for professional translators, who not only are experienced in providing good quality translations but also proofread and ensure the accuracy of the translations.

If you need professional translation services, feel free to contact us! 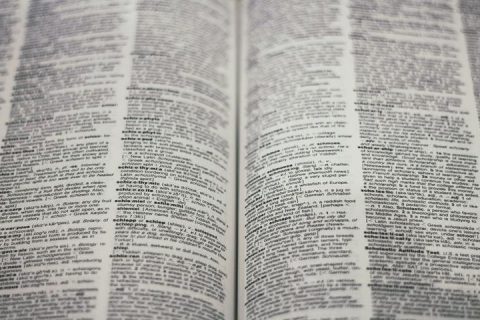 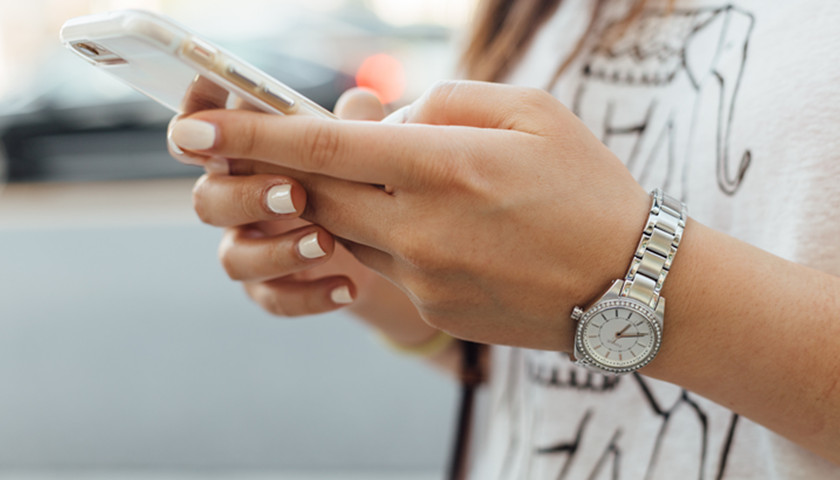 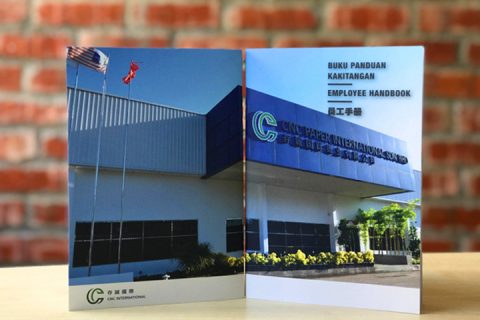 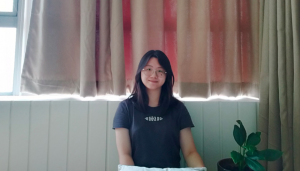