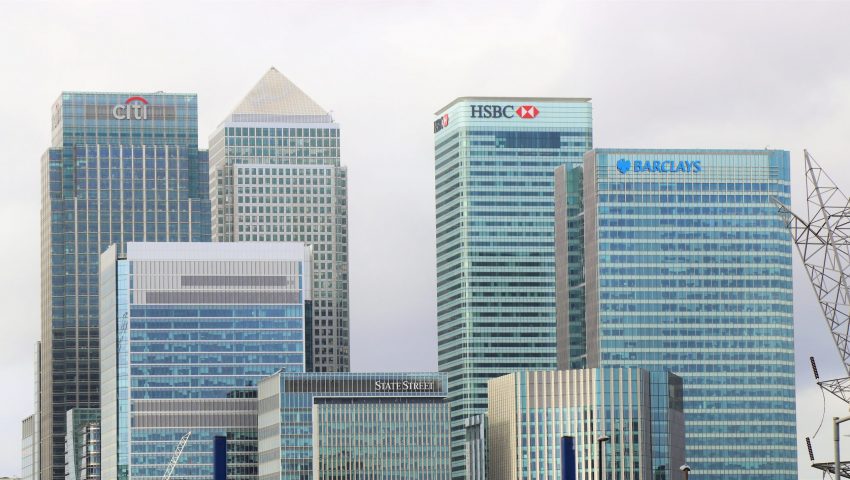 As mentioned in our previous article, nuances that exist within languages need to be carefully translated to preserve the integrity of the original content. However, the impact of poorly translated writings can be more damaging to businesses than we think. Sure, there can be instances where inaccurate translations turn out to unintentionally churn out giggles among the target audience; as seen during the iPhone 7 Release in Hong Kong. At worst, such mistranslations will not be as funny as they negatively impact the business image – or even manifest into a costly mistake. In this article, we will discuss the not-so-humorous repercussions of poor translations, as well as share tips to avoid such errors.

Sub-par translations can result in the loss of sales opportunities, and cost businesses to incur unnecessary expenses for amending or reproducing campaigns. Customers also tend to extrapolate such errors to other areas such as their trust in the business’s core activities. Mistakes as such are often interpreted as negligent and come off to customers as a lack of attention to detail. This in turn affects the business’s branding, and would cost additional fees to produce a new set of content.

In 2009, HSBC Bank spent millions of dollars on its 5-year-old “Assume Nothing” campaign. However, the message was translated into Chinese as “Do Nothing” which propagated a negative image of the bank to both currents as well as potential customers worldwide. That turned out to be a rather expensive mistake as the bank subsequently spent 10 Million dollars to improve its tagline to “The World’s Private Bank” instead. Evidently, localizing the brand name to the Chinese-speaking market itself can be an unexpectedly costly job if not taken care of professionally.

Another instance of translations damaging business images would be when Mercedes first entered the Chinese market in 2009. Their first Chinese translation for “Mercedes-Benz” was “奔死”; which translated to “rushing to death” in Chinese. This conjured images of fatal journeys with the brand, which may have caused the business to lose potential customers as they associated the brand with danger. The brand name was later improved to what we know today as “奔驰”.

To best avoid such complications, human translations would be the most viable option. With adequate time and resources, human translations almost always produce better results than machine translations. One downside of human translation, however, is that it requires expertise from the translator, as well as patience from the clients; both of which make a huge difference in a campaign’s success. It is also important that the translator is an expert in the subject matter that they are translating. Due to budget constraints, having a bilingual employee of the company do the translation job might seem like a tempting option. However, the ability to speak a second language does not warrant a high level of linguistic expertise in both the original and the target language of translation.

At Jade Studio, we have a professional team of translators capable of preserving the meaning and most importantly, capturing the tone and nuances of the source language to deliver high-quality translations. For enquiries, feel free to contact us here! 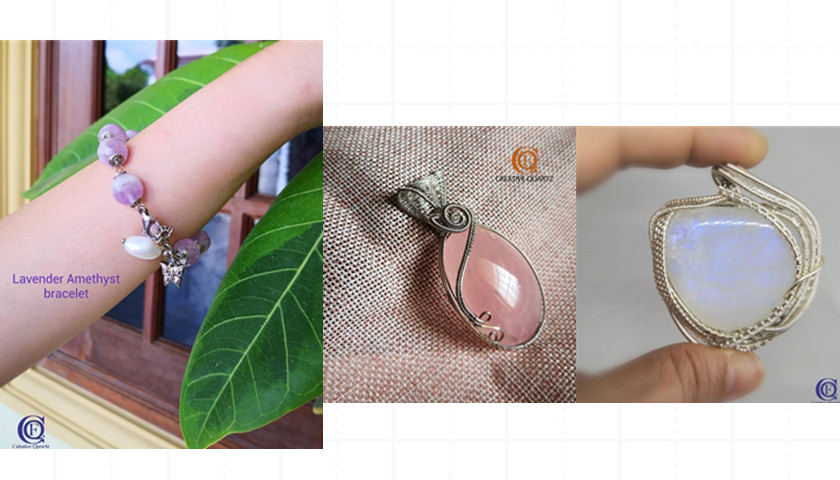 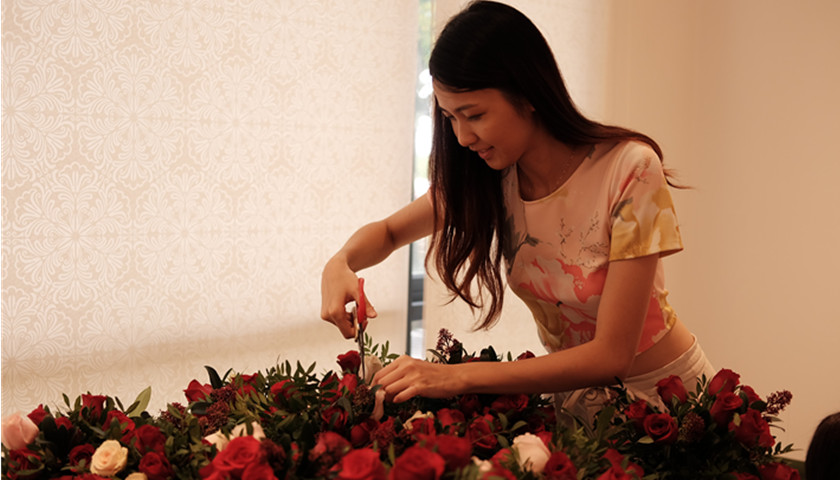 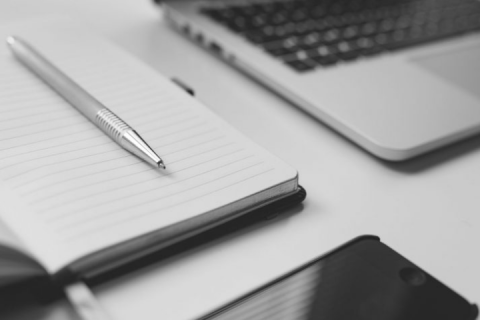 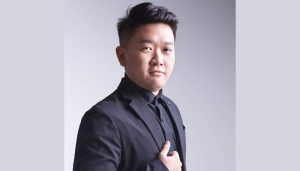