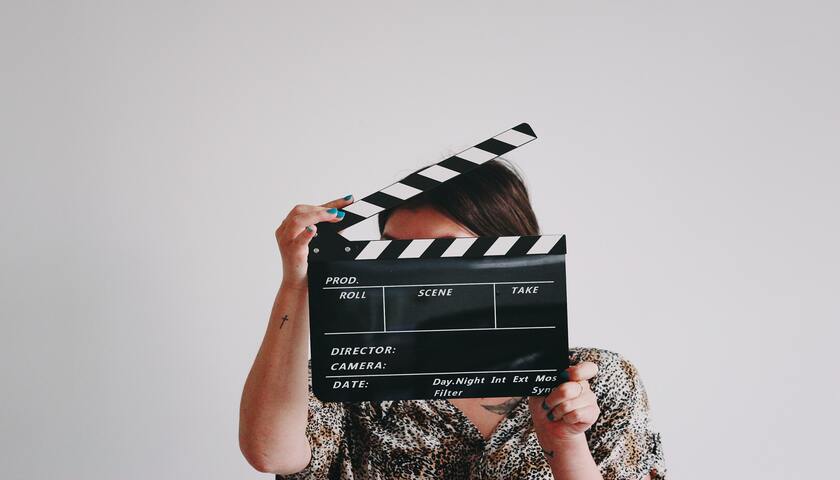 When it comes to businesses in the film production and creative media industries, there are limitations to the content that they produce, such as only being able to showcase their productions or content to one specific audience. It is often the case that they are only able to produce content in one language due to limited resources like time and budget. It does not matter how good the film or content is, if audiences are simply unable to understand it, they will not watch it.

However, with the help of translation, they would be able to reach greater audiences with their content. Studies have shown that 75% of the world’s population do not understand English at all, which also means that if the content you produce is solely in English without any additional tools like subtitles or dubbing, 3 in 4 people that your content is shown to would not be able to understand it. Chinese is one of the most spoken languages in the world, with approximately 1.31 billion speakers throughout the entire world. Imagine if your content was translated from English to Chinese, either through the addition of Chinese subtitles or dubbing of speech in Chinese. Now, you’ll have an estimated 1 billion or so more people who can watch and understand your content.

For example, one of the highest-grossing TV series across the globe “La Casa de Papel”, or “Money Heist” was originally intended to be a limited series shown only on Spanish television. Interestingly, there was a weak demand for the series within Spain, and the show was on track to be cancelled due to continued low viewership ratings. However, after Netflix acquired global streaming rights for the series, it prepared for a global release by engaging professional translators fluent in Spanish and other languages like Chinese or English. Netflix also worked with these translators to facilitate the addition of subtitles and dubbing.

Eventually, the global release of Money Heist proved to be a huge success, and it is said to have racked up a whopping 69 million views worldwide throughout all its seasons.

Another example that many might be familiar with is another of Netflix’s most popular series which took the world by storm, and that is “Squid Game”. Even with the prevalence of interest in Korean culture today around the globe, most people who do not understand or speak Korean would not have bothered to watch “Squid Game” and would likely have just written it off as just another Korean film production. However, because once again Netflix intended this series to be a global release, “Squid Game” was made available to audiences around the world even if they could not understand a single word of Korean, and it received plenty of attention. This was made possible by Netflix’s efforts to translate the content into other languages so foreign audiences could enjoy the series as well.

Despite all these success stories, translation of original content is far from easy, especially so for films. This is simply because between different languages, there could exist various cultural differences in terms of expressions or spoken dialogue. It is therefore difficult to capture these specific language nuances and still be able to effectively convey the message to the audiences and viewers. Mistakes are thus costly, and could potentially harm a business’s reputation.

Bong Joon-ho, director of the award-winning film “Parasite” famously said this when he accepted the foreign film award for “Parasite” at the Oscars. “Once you overcome the one-inch-tall barrier of subtitles, you will be introduced to so many more amazing films.”

In today’s world, audiences worldwide are becoming more receptive and accepting of foreign films or content, as long as these films or content are of excellent quality. People no longer mind subtitles or dubbing as much as compared to the past, as long as it enables them to consume and appreciate foreign content.

In the film production and creative media fields, if the film or content that your business produces is assured to be of good quality, and if there is a whole audience out there who are more than ready to watch such content, then the next logical step would be to engage professional translators who are ready and able to translate your productions into other languages, adding more value through subtitles and dubbing, as well as ensuring that you can reach more people with your content.

Here at Jade Studio, we have a team of professional translators skilled in English and Chinese who are more than qualified to serve any translation needs you might have. Check us out here! 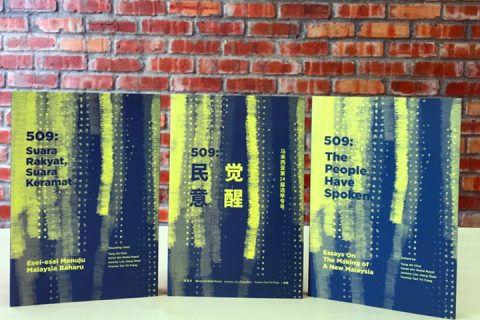 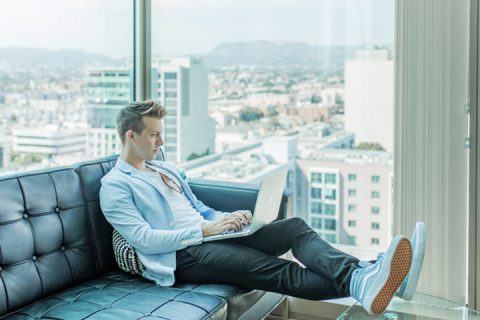 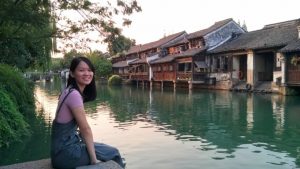